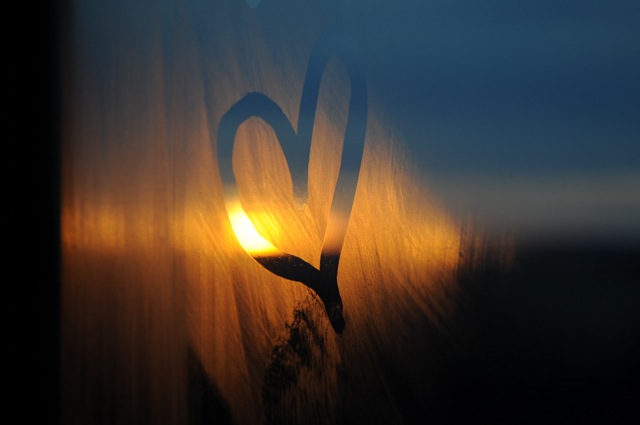 It’s one day after the love fest of February 14. My better half was away at work this week. It was for the best. My peri-menopausal hell decided to torture me with a wakeful sleep, so I was up at 4:00 am making heart-shaped gingerbread cookies. Later that morning I dropped off cookie care packages for the neighbors, and my sister and her family. My last stop was my daughter’s house to see the grand-girls. It was the highlight of my day. Kids can always make a person feel special. It’s the way their faces light up when they see you. It’s how their little legs sprint forward to greet you. It’s the best moment in the world when they complete their connection to you and leap into your arms squeezing so tight. Wow! That moment in time is an exploding firecracker of joy in the heart.

After partaking in a great deal of playing horsey and talking figurines, I went home. The rest of my Valentines Day was an orgy of leftovers by the light of my computer watching a romantic movie. I rented a 99 cent movie with a seventy-one percent rating by rotten tomatoes. I didn’t want to rent a full priced movie for only one set of eyes. My tendency to be frugal has recently been intensified due to the tax burden. After watching it, I decided 99 cents is how much it cost to produce it. The show was a total dud. I found myself wishing for a spring house fly to hatch, so I had something more entertaining to watch. There was more drama in my morning bowel movement than there was in the entire movie. I know, I shouldn’t complain. At least I have a computer. I could have shut it off. But I spent a whole .99 cents on that movie and I needed to see it through. IT’s money. I could have bought a can of vegetables, or can of tomato paste with those 99 cents. I suppose I could have purchased something else at the dollar store, but since I boycotted China, I don’t shop there anymore.

Anyway, I hope your Valentines Day consisted of at least one exploding firecracker moment in your heart. and I’ll trust it’s not a heart attack, it’s love.